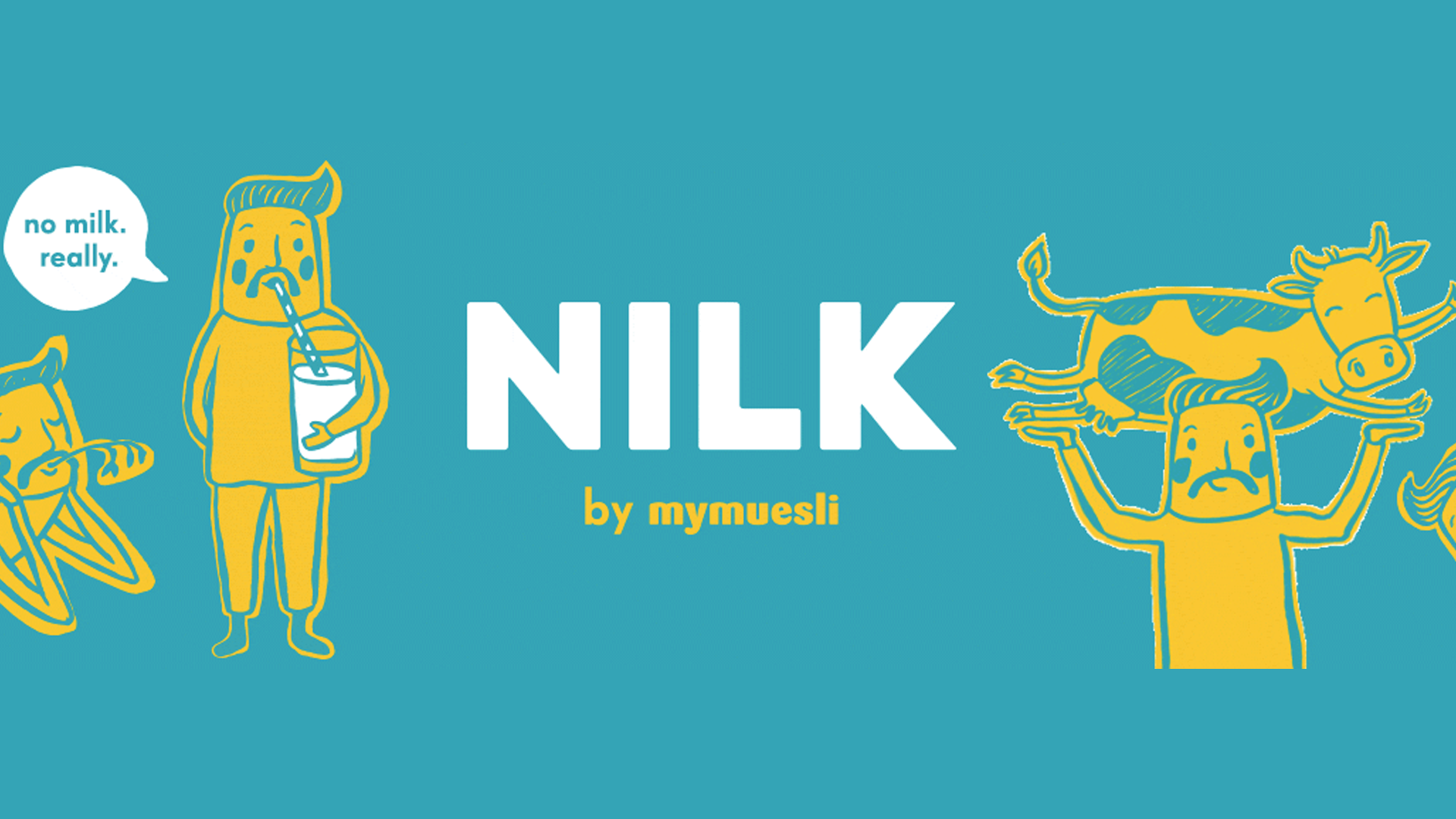 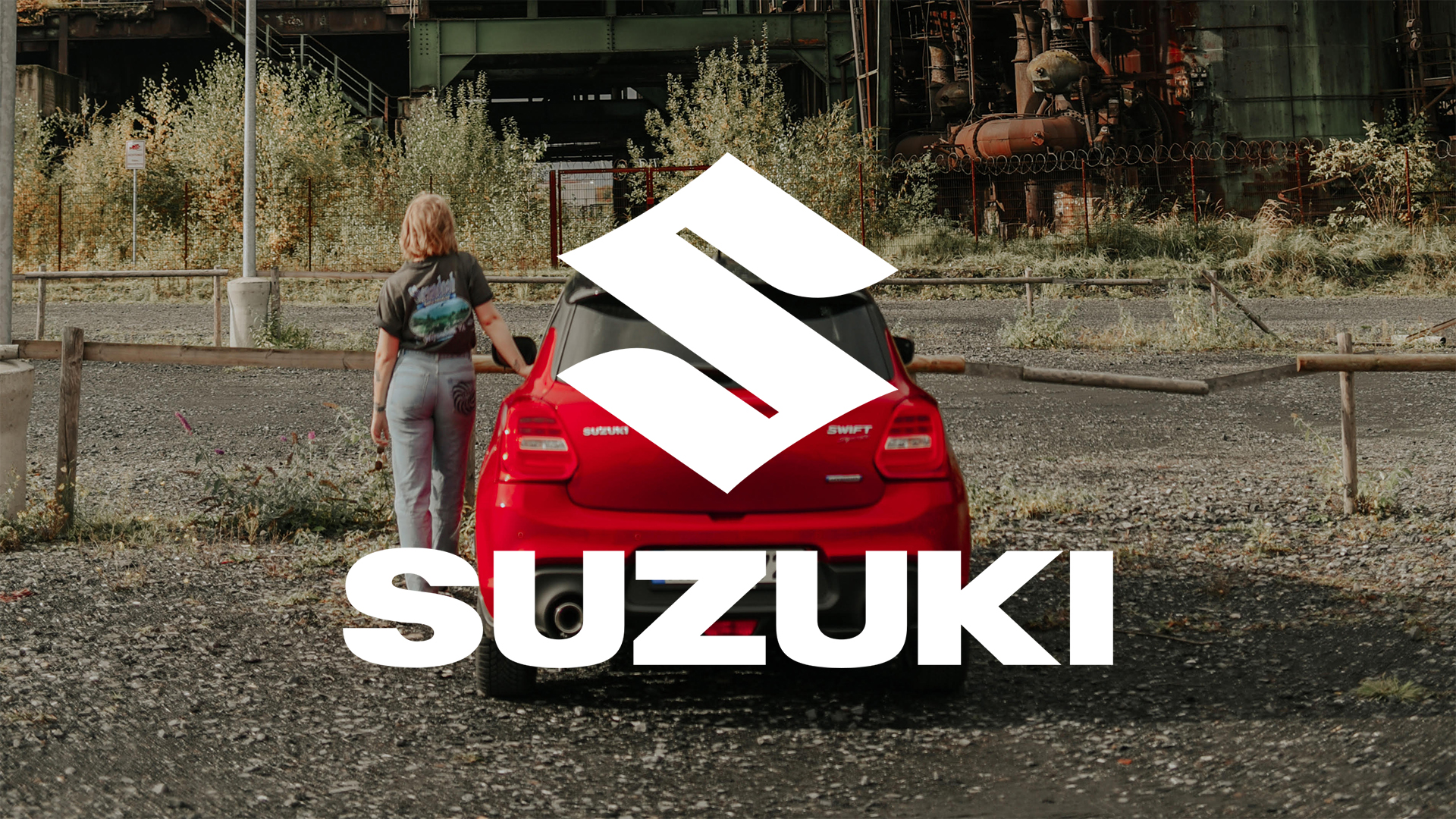 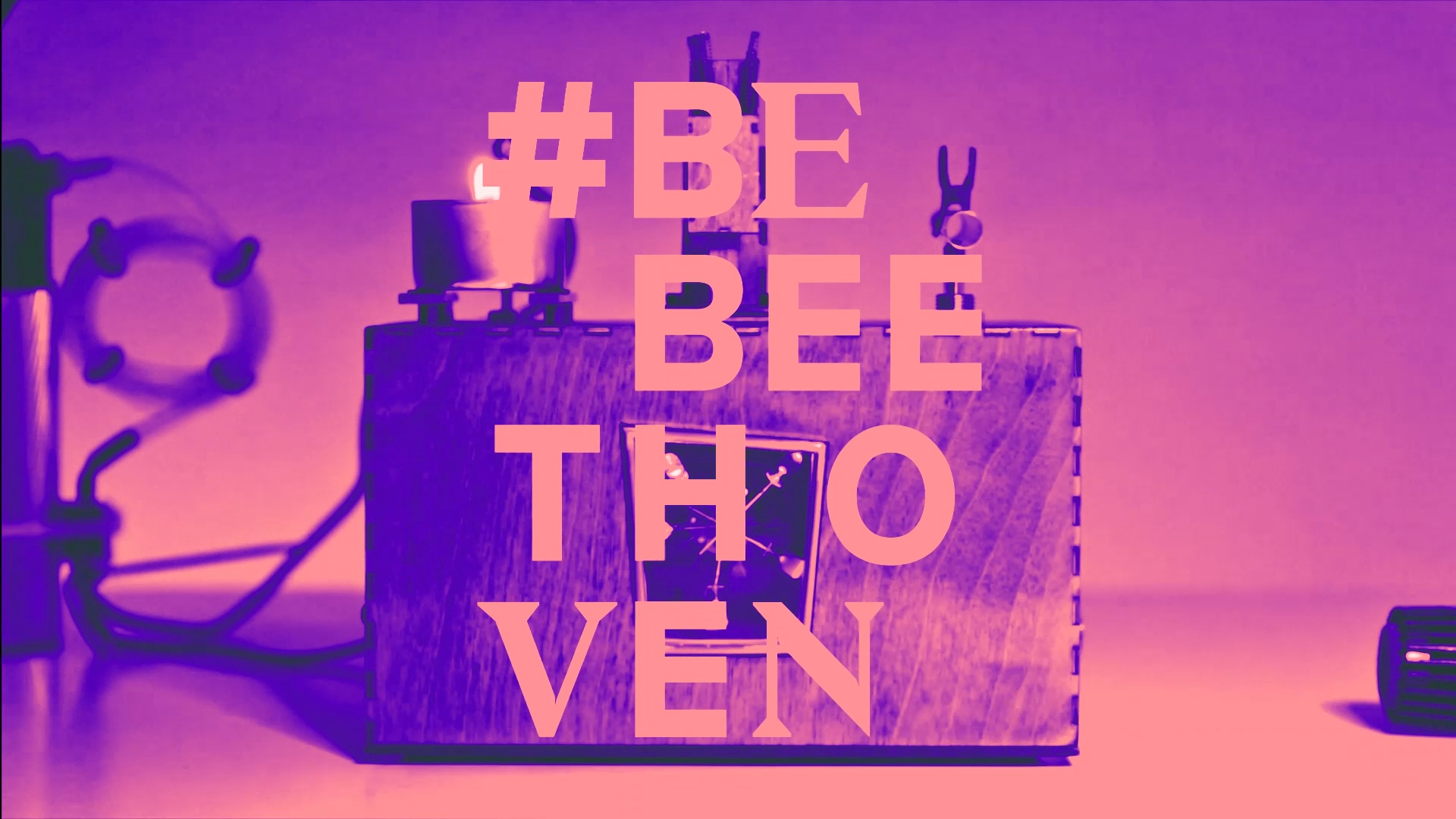 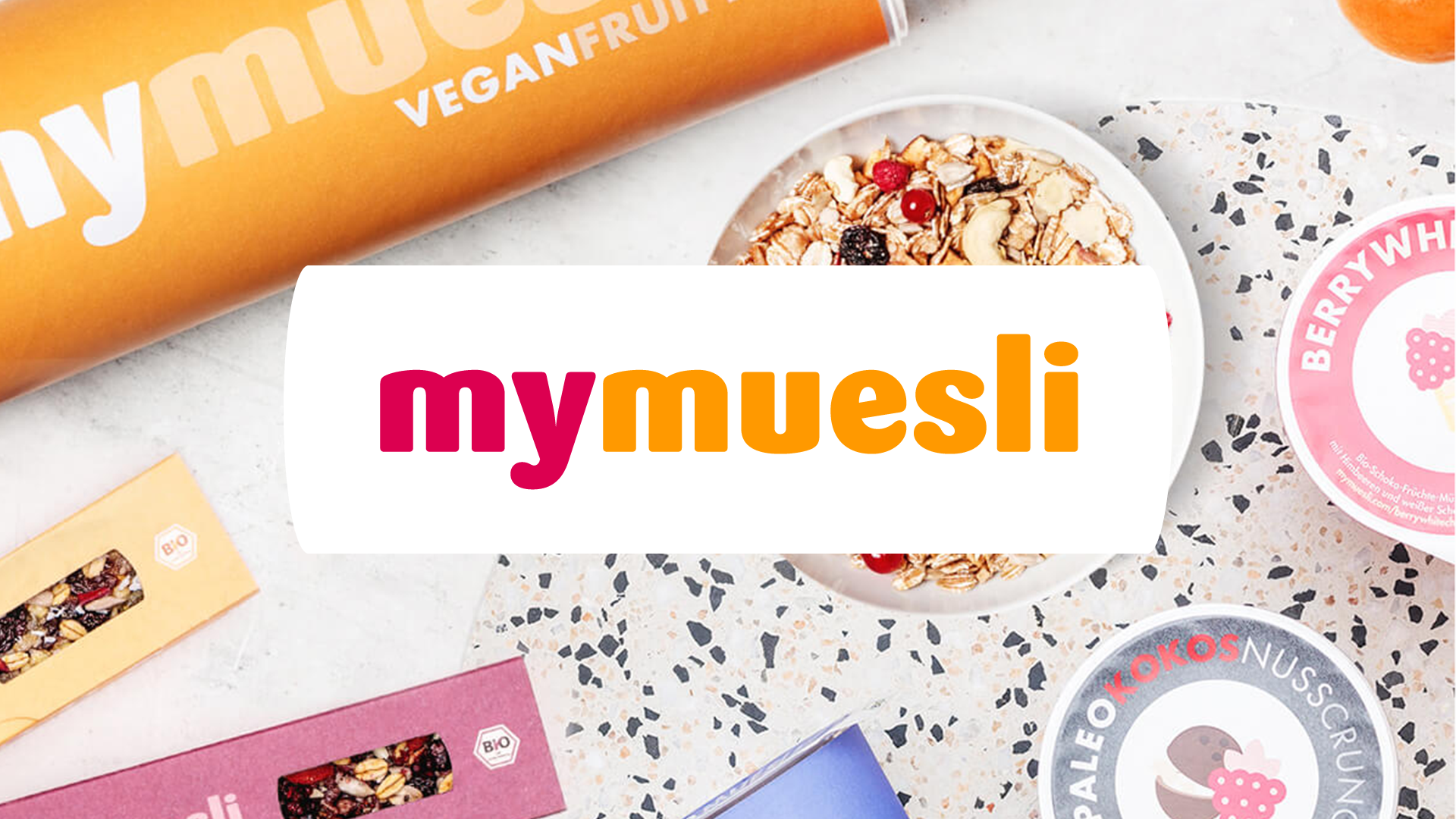 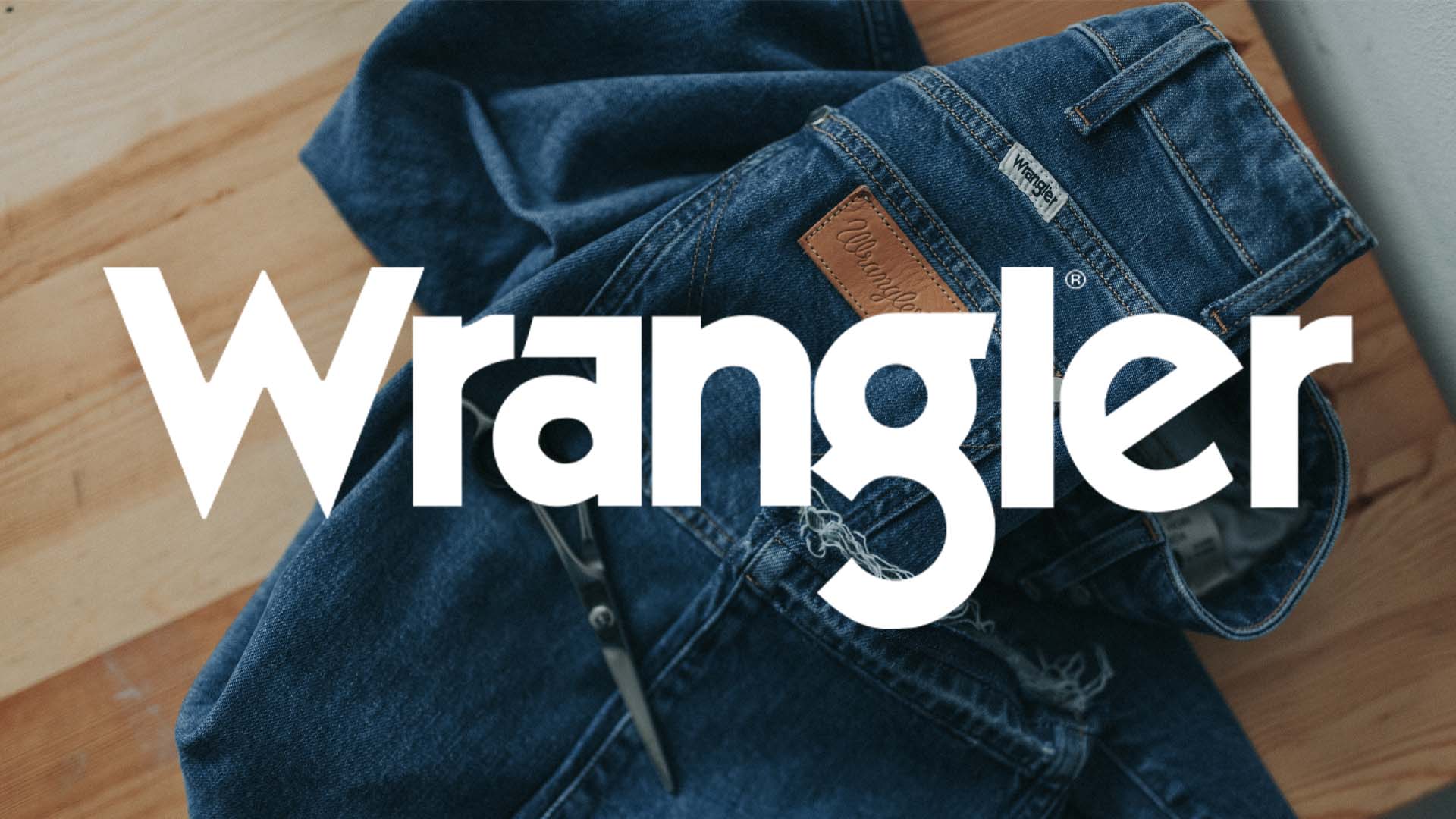 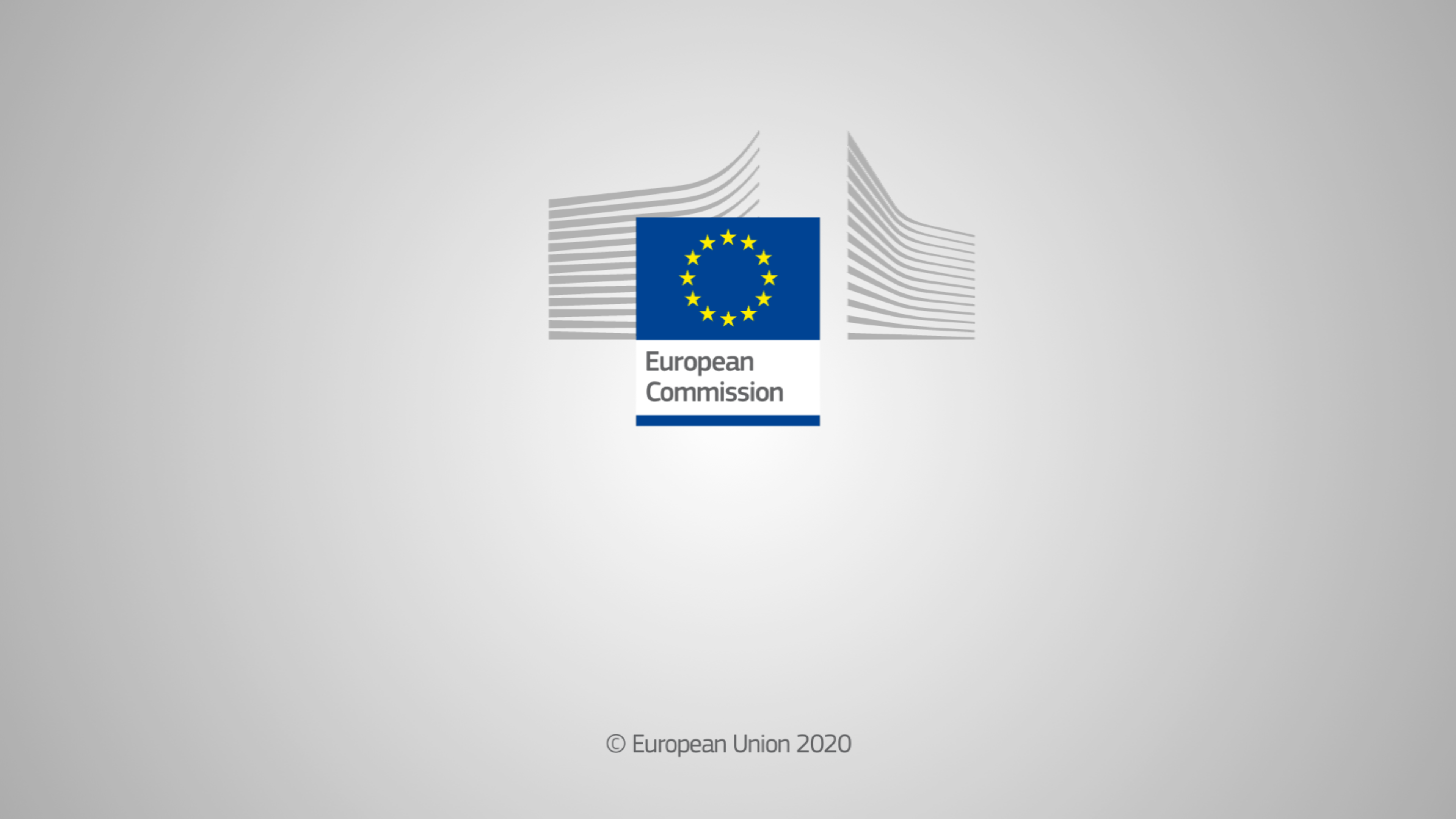 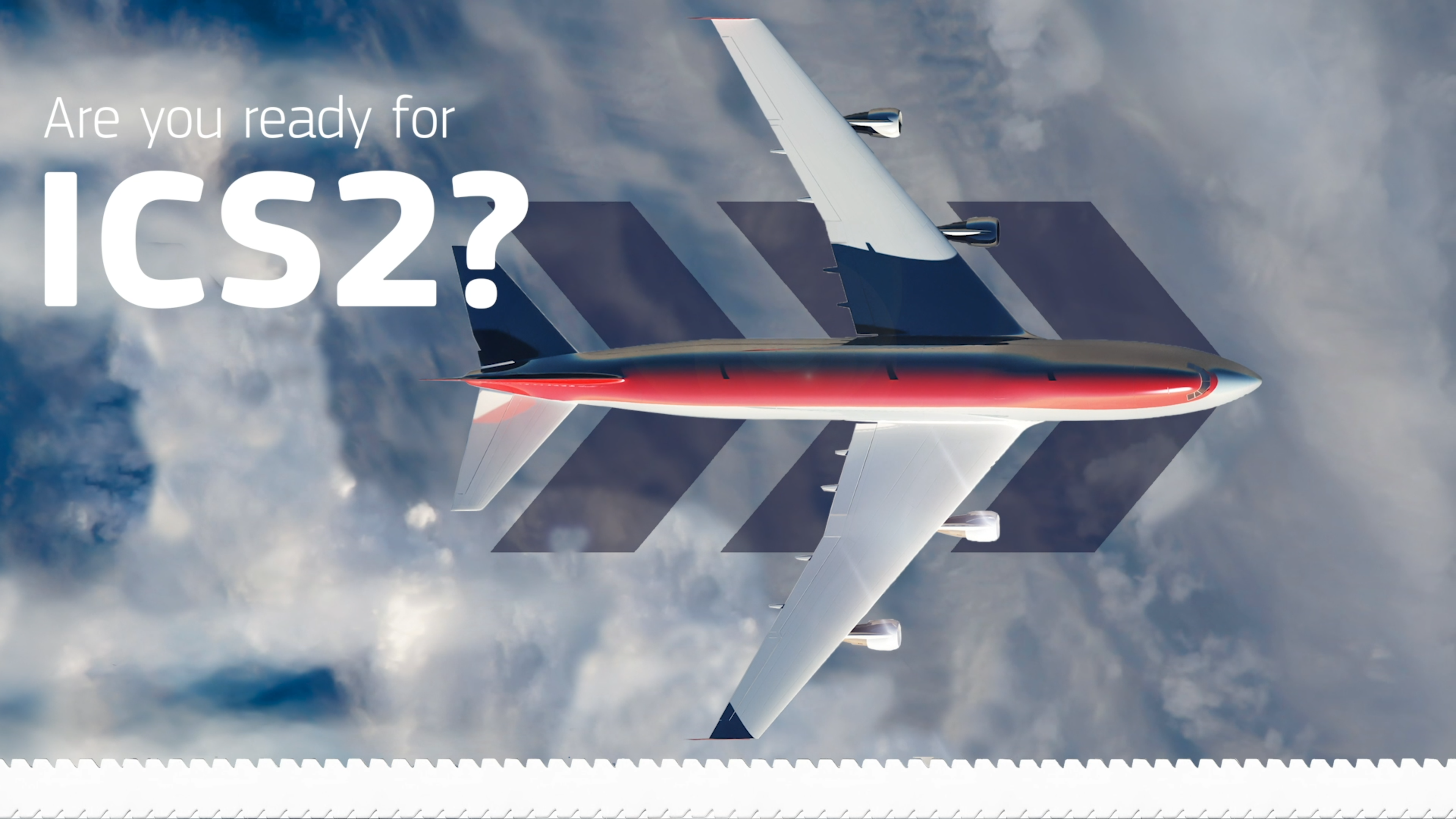 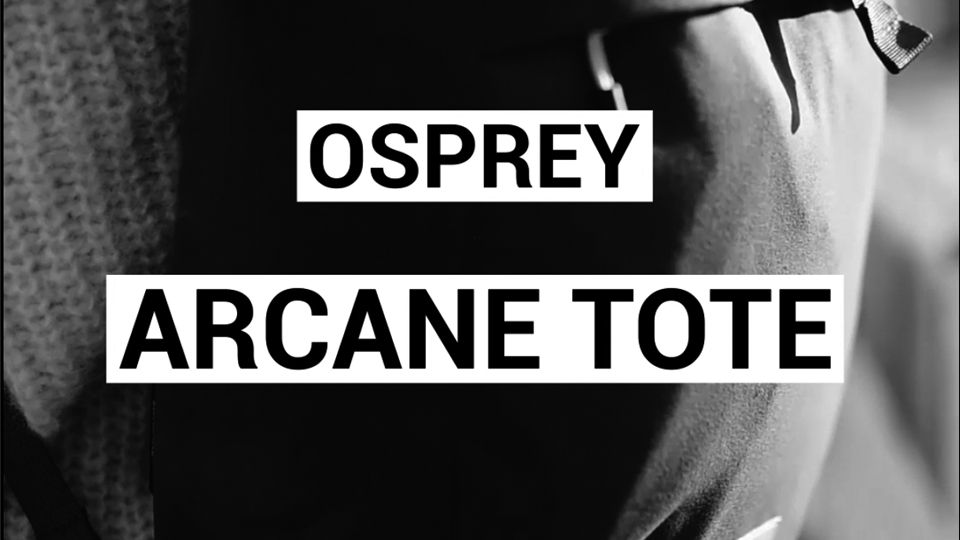 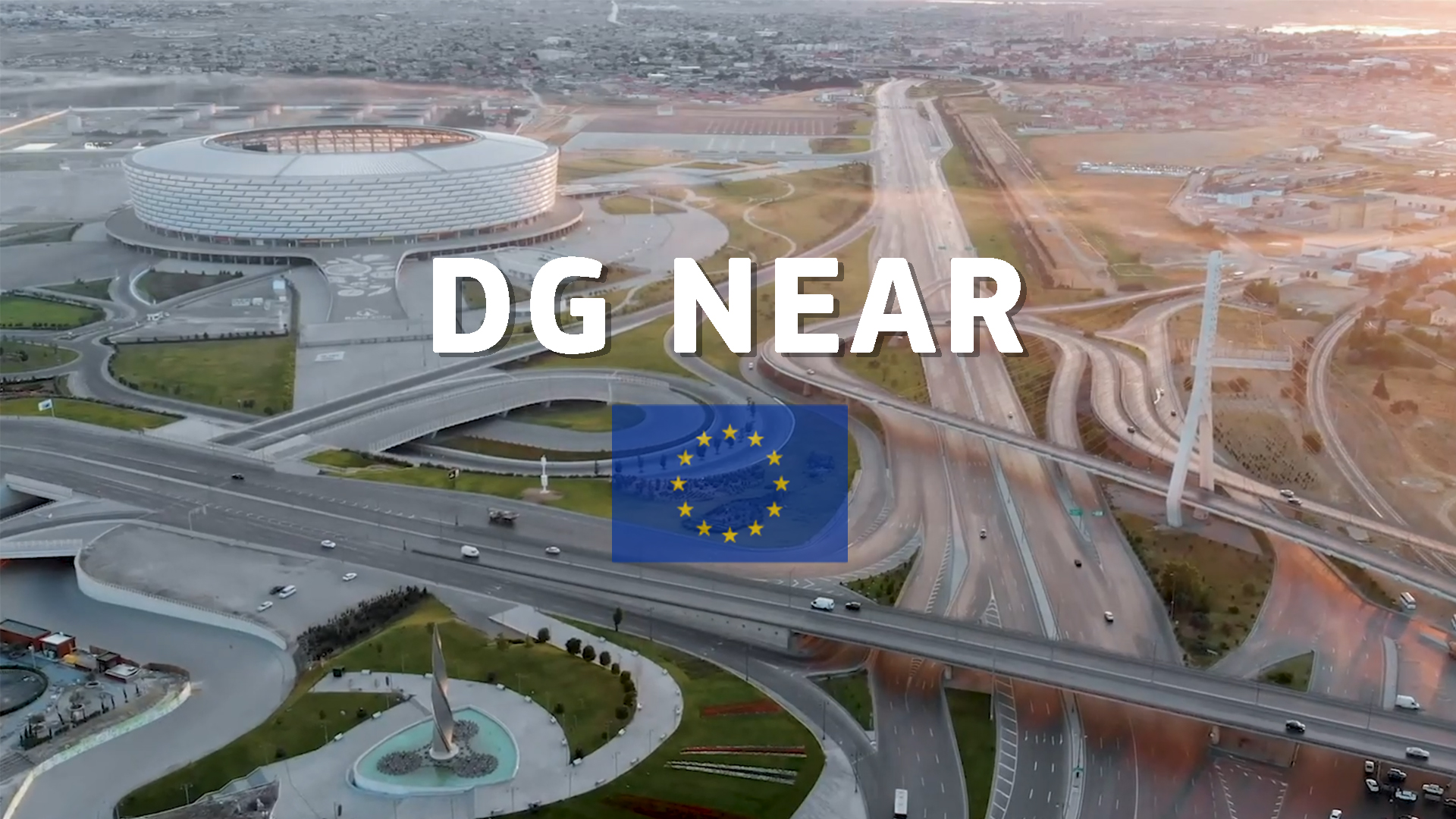 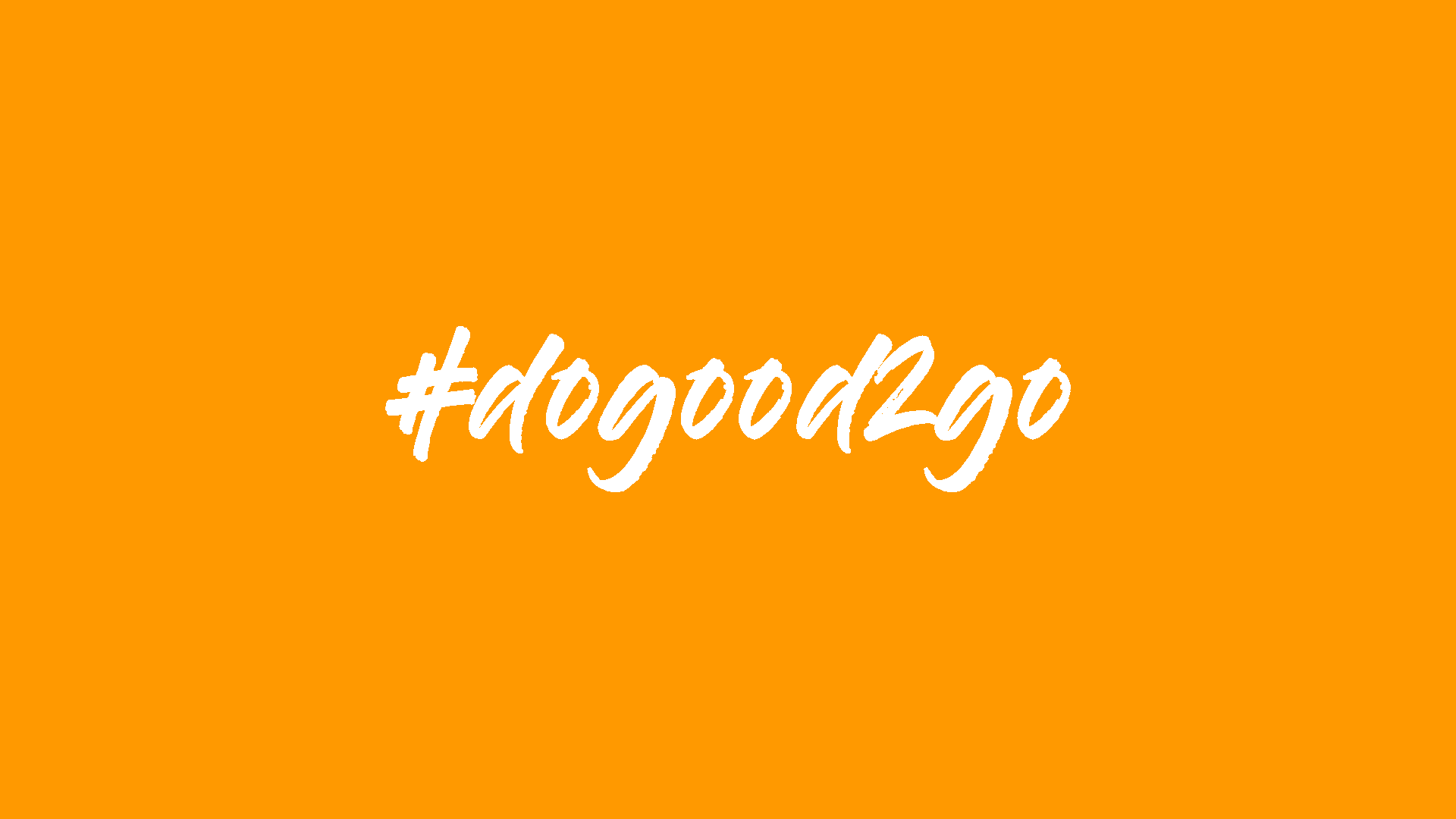 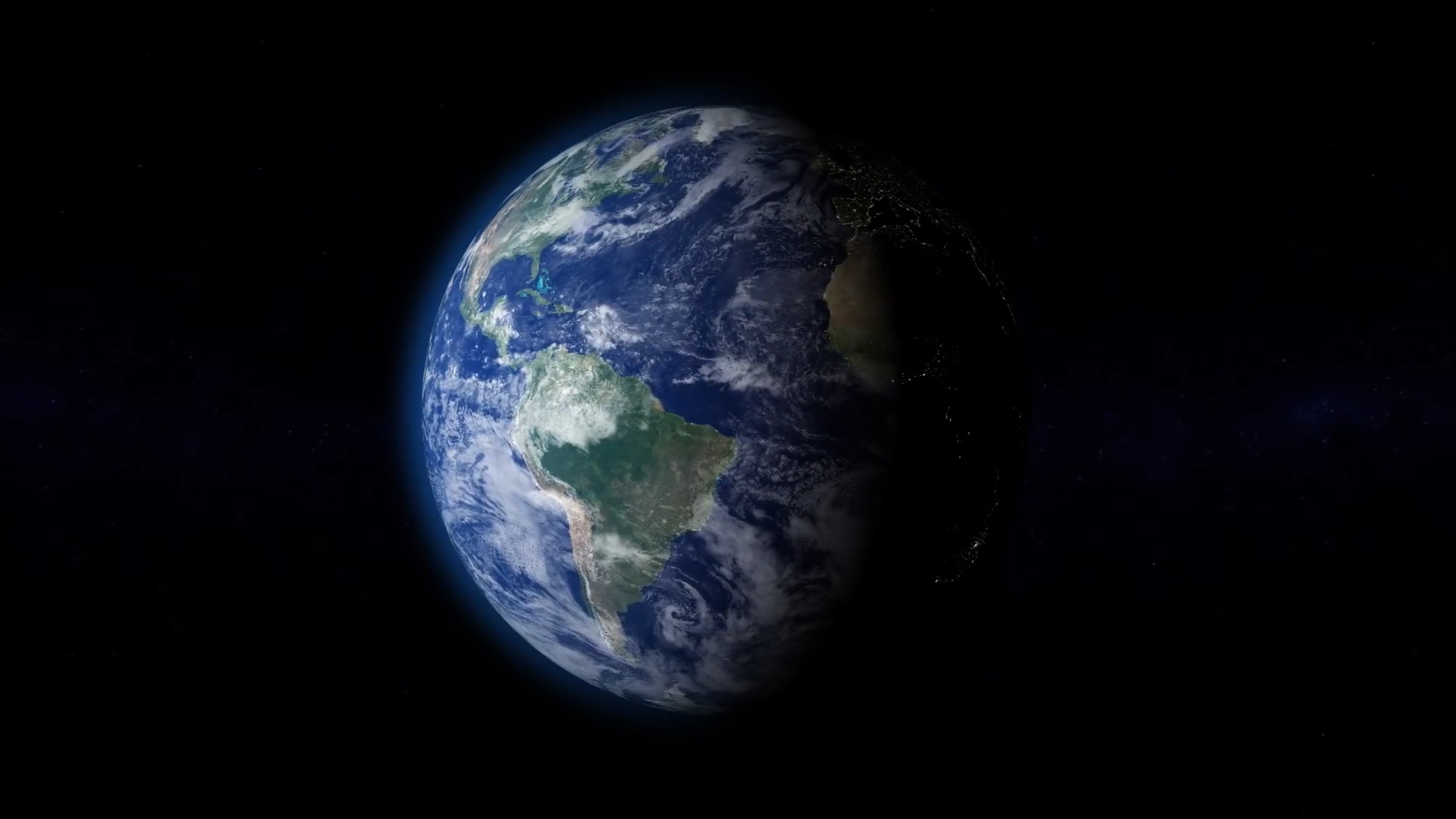 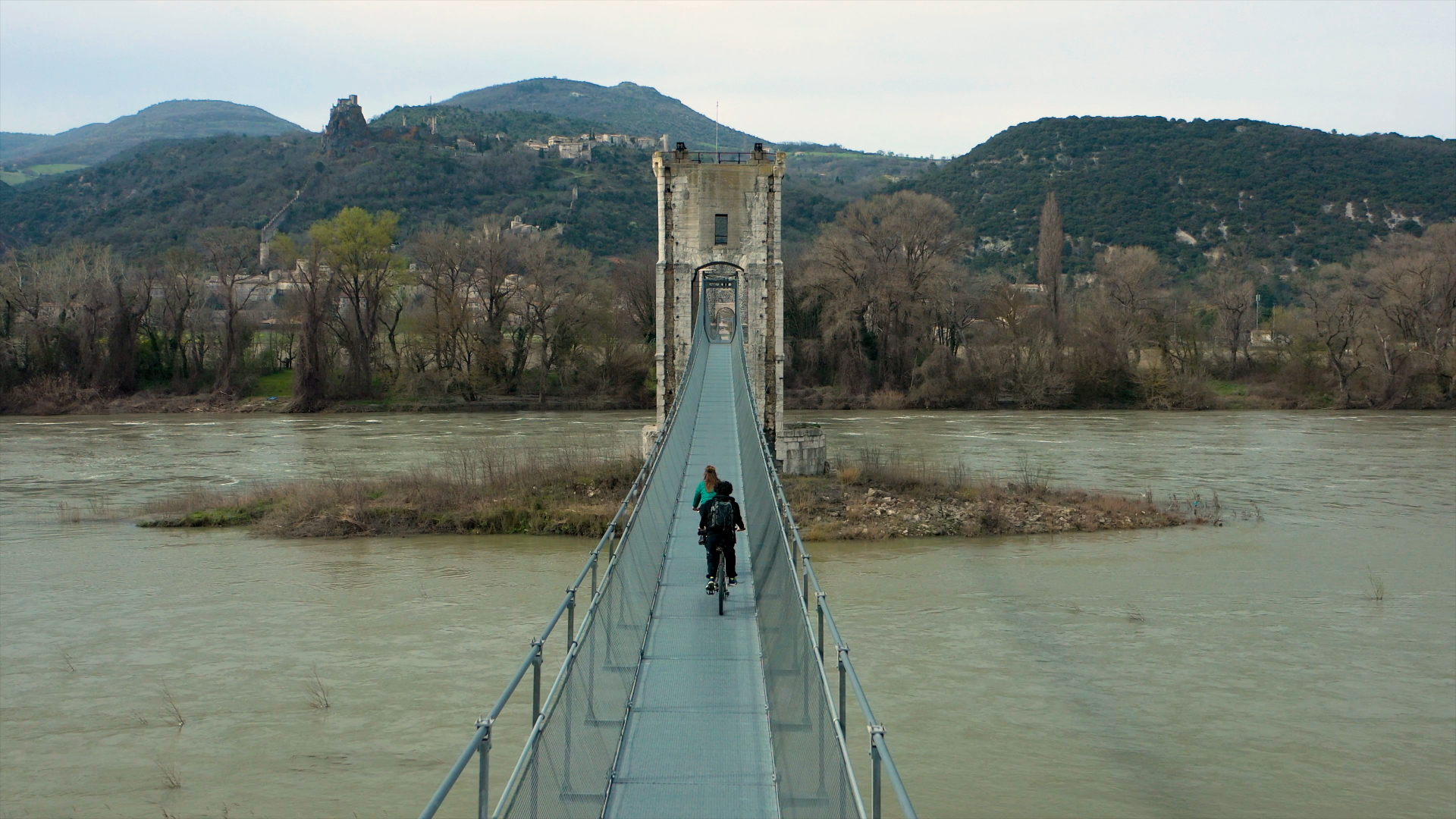 My name is Nitzan Sheps, I’m a Video editor working with Avid, Premiere Pro and After Effects. I was born in Israel where I graduated from Tel-Aviv Film and Television School (Minshar) with a B.A in Humanities. I worked as an editor at a major editing production company that specialized in TV social media and film. We edited prime time TV shows, company promotion videos and provided production services to other production companies.

2014 I moved to Berlin and working now as a full time and freelance video editor.

My work mostly spans across promotion/advertisement videos, documentary, and a bit of fiction.